Look back and wonder

Full-Text PDF
Look back and wonder

With so much coverage of Queen Elizabeth’s remarkable Platinum Jubilee celebrations, not only in the UK but around the world, I was driven to reflect on how our spectroscopic data handling and systems have changed during her long reign. This was rather like wandering around some of the heritage museums, which my family love so much and have visited often in the UK, Germany and the Netherlands. You see so much equipment which was familiar as an everyday tool in our house when growing up and now have to explain to the children exactly what each piece was used for!

I would like to take this opportunity to create a similar timeline. I hope with Ian’s permission that we can add to this timeline with contributions from any of you who have particular memories of systems that made a step-change in the way you worked with spectroscopic data.

In the following sections I have made a first attempt to identify “milestones” in the fields of spectroscopic data handling that have been made available to us during the reign of Queen Elizabeth II. I have also added various milestones and incarnations in the life of this journal. A disclaimer—there is no possible way in the space available that this list cannot fail to miss one of your favourite spectroscopic system developments over the last 70 years (!). So, we would very much like you to tell us about other “milestones” you would like to see put on the timeline using the form at https://www.spectroscopyeurope.com/form/td-column-timeline. Please include an image to go with the description. You can see what we have done for some of the entries below; let’s see what type of resource we can create together online!

If we go back to the decade immediately after the end of the second world war, spectroscopy as we know it was in its infancy. The need for high quality reference data to support the use and further development of these instrumental analysis techniques is recognised by a few influential scientists such as Heinrich Kaiser and the collection of reference quality data sets begins.

In what was essentially a pre-computing age, extremely clever manual systems were put in place or adapted to suit the needs of the analytical spectroscopist. One such was the DMS Card system shown in Figure 1. 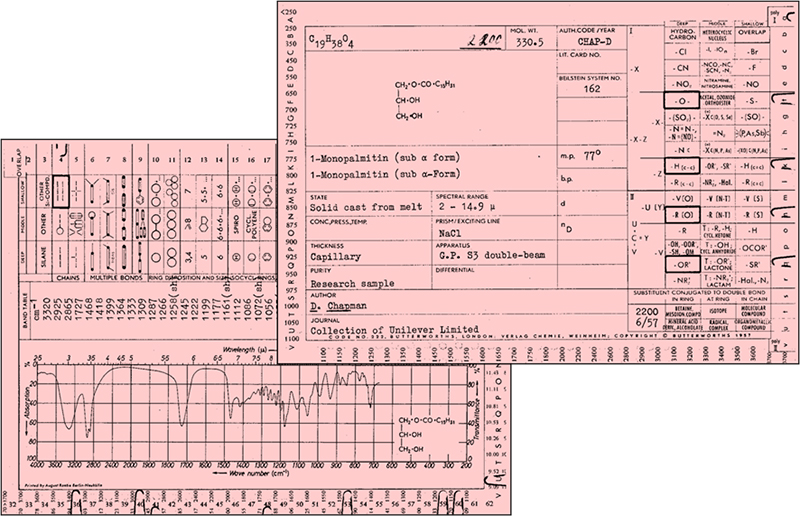 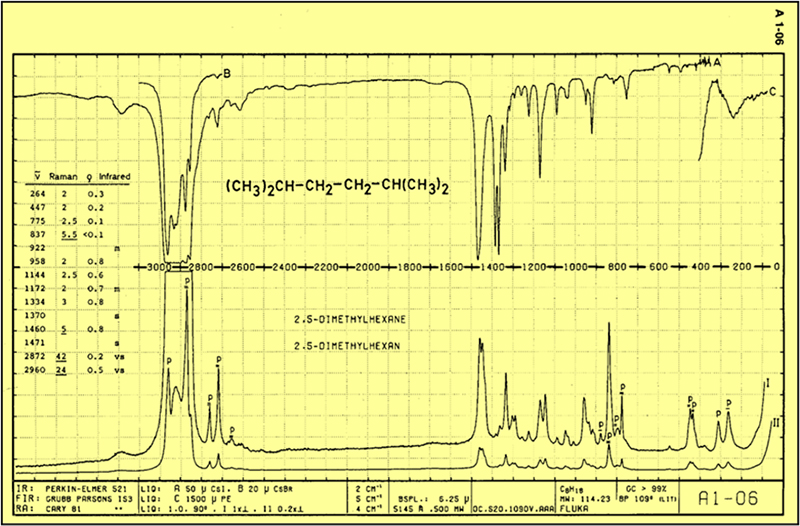 Figure 2. An example page from the Schrader–Meier Raman/IR Atlas of Organic Compounds.5 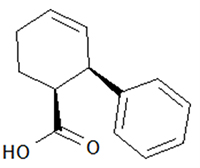 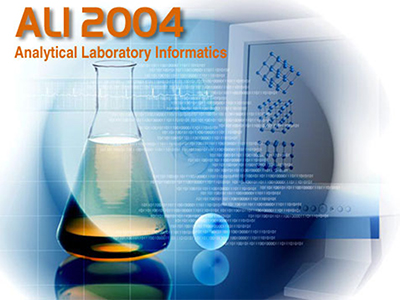 A period that will surely be remembered not only for the Platinum Jubilee but also for the COVID-19 pandemic which impacted so many of us in terrible ways, often exposing deficiencies in our infrastructure and disaster recovery planning as many were forced to work from home for long periods where the infrastructure we rely on in normal times simply did not stretch. There is a useful resource published by the European Centre for Disease Prevention and Control which documents the timelines that different states adopted various measures to combat the disease.9 However, I believe this period will also be remembered for the innovation of our scientists and support staff as well as IT providers (think of the capacity and speed deficiencies of existing video meeting infrastructure at the start of the pandemic and the rise of Zoom calling!) who rose to the challenges and often changed roles and jobs to join the fight against the virus. As I write this many laboratories are still yet to return to pre-COVID tasking especially in the universities attached to medical schools. I salute all those involved in teaching spectroscopy for the multitude of innovative solutions they have found in the last couple of years to still provide a good education to our students in the most difficult of circumstances.

NIST/EPA/NIH EI-MS Library, 2020 release, 350,704 spectra of 306,643 compounds and 447,289 retention index values. Keeping up with instrumental developments the NIST Tandem Mass Spectral Library, 2020 release has 1.3 million spectra with 186,000 precursor ions from a variety of both high- and low-resolution fragmentations methods. Much of this data comes from human and plant metabolite studies, drugs and other bio-active compounds.

Let’s build on this resource…

As discussed at the top of the article please send in your own contributions to this list and see what we can generate together!

What developments do you need to work more efficiently?
7 December 2017

The use of complementary techniques in understanding the detoxification of aluminium in the freshwater snail, Lymnaea stagnalis
1 February 2011 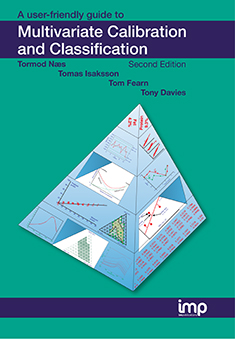