Change of management at SPECTRO 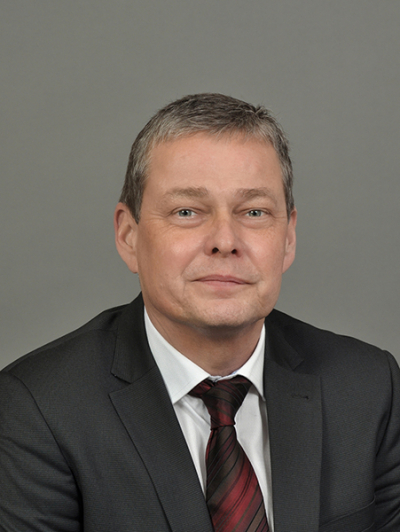 SPECTRO Analytical Instruments GmbH has announced a change in management. Dr Christoph Mätzig, who is moving within the AMETEK Group and has taken over the management of the Ultra Precision Technologies division effective 1 January 2022, will be succeeded by Michael Privik, who has been a member of the senior management team since 2016. A native of Duisburg, Germany, Michael began his career at SPECTRO in 1991. After starting out in the customer support centre, he played a key role in helping to establish the X-ray fluorescence analysis product line, where he managed the applications laboratory. Finally, he moved to sales and held various positions including responsibility for all EMEA sales. Since 2016, Michael Privik has been a member of the Executive Board as Managing Director Global Sales & Marketing. He has now been appointed Business Unit Managing Director as of 1 January 2022.

Multi-element analysis of drinking water
6 May 2022