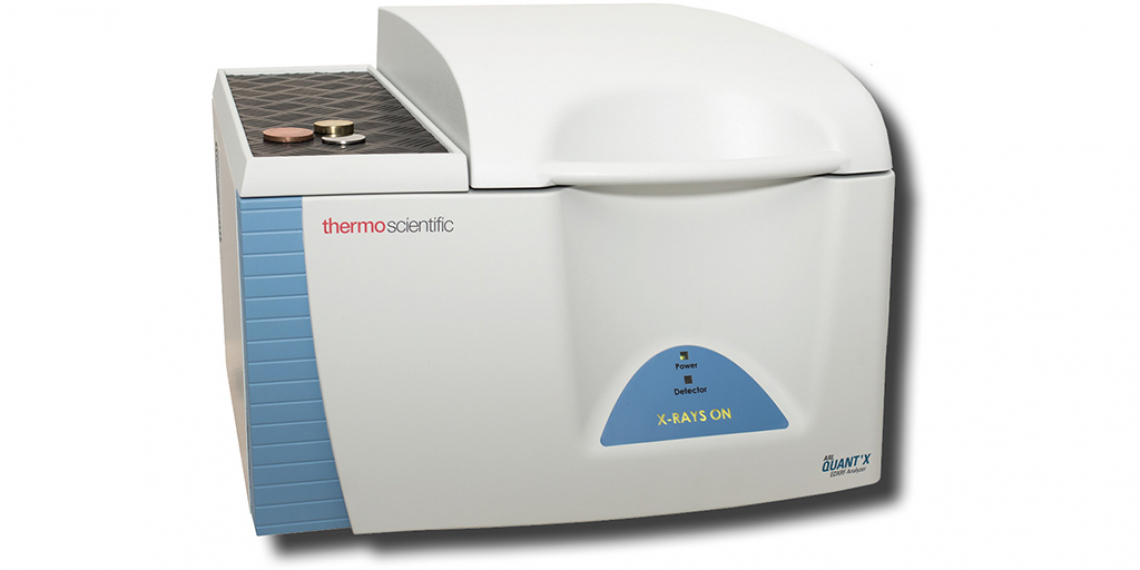 Tourmalines are well-known, valuable gemstones available in a variety of colours. Chemically, tourmalines belong to the family of silicate minerals. The wide range of their potential chemical combinations explains how there are 37 generally accepted tourmaline species, with schorl as the most common, followed by dravite and elbaite. Each species can occur in several different colour varieties such as rubellite, indicolite and verdelite. Besides the major elements, tourmalines might contain a variety of trace elements such as Mn, Ni, Cu, Zn, Ga, Sr, Sn, Ba and Pb which can be used to identify the geographical origin of the stone.